BROTHERS George and Joe Robinson became fathers for the first time when they welcomed their sons into the world on the same day and within two hours of each other.

The babies were born just two hours apart on the same day on Easter Monday (April 18) at the Worcestershire Royal Hospital. 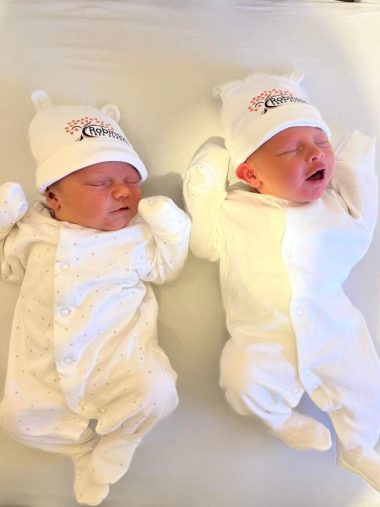 Both being the couples’ first children, the babies were even delivered in the same delivery suite so proud dads George and Joe could meet up at several points during the deliveries to ease each other’s nerves and offer support. Both brothers work for Robinson Tree Surgery in Redditch.

George told the Observer: “It’s amazing. We’re still coming back down to earth. We even shared the same midwife, Ami whose birthday it was on the day too. It’s the gift that keeps on giving! April 18 turned out to be a very special day all round.”

The Robinson family are also looking forward to another arrival in September with George and Joe’s older brother Tom and his wife expecting their first child. 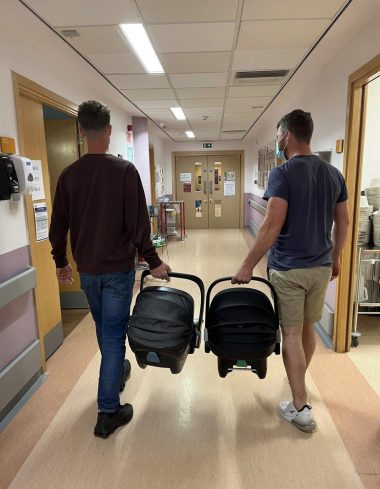 The family say there has been an overwhelming response from the local community giving their best wishes, and the lads would like to say thank you to all who have got in touch.